In the existing building certain works were continued, e.g. execution of walls and partitions, strengthening of walls and floors, external plasters, plasters on walls and ceilings, floors and horizontal insulation, external metalwork, elevation, acoustical structures in the dressing rooms, internal installations in the existing building, power supply for the devices of the artistic lighting and sound system of the concert halls, fire detection system, smoke venting system, structural cabling, CCTV system, access control system, audio-video system, the 1st and 2nd part of the heating installation, ventilation, water supply and sewage installations. The total value of the construction works in May 2013 amounted to PLN 1,696,059.76 net.
On 8, 15, 22 and 29 May technical councils were held at the construction site with the participation of the Contractor, the Designer, the Contract Engineer and the Investor. On 8 May the Designer provided a revised documentation in the scope of the smoke venting of the edifice of the Silesian Philharmonic. The documentation, after the comments on the part of the Contract Engineer and the General Contractor, was completed on 22 May 2013. On its basis the General Contractor committed to assess all the works connected with smoke venting within the time limit of 14 days.
On 13 May 2013 the construction site was visited by a representative of the company of Karl Schuke Berliner Orgalbauwerkstatt GmbH – Mr. Gaulke – in order to define the technical conditions for the installation of the organ, set for the period from 5 to 31 August 2013, and its intonation planned for the period from 31 September to 17 November 2013. The meeting was attended by representatives of the Contract Engineer, the General Contractor and the Investor and a relevant report was drawn up. On the basis of the arrangements made during the meeting the Designer committed to introduce appropriate corrections to the design documentation by the end of May 2013.
On 15 May the General Contractor provided the Contract Engineer with requests for additional works.
On 21 May 2013 the Specifications of Essential Terms and Conditions of the Contract for the public procurement procedure for the supply of a concert grand piano was sent to the Implementing Authority for European Programmes.
On 24 May 2013 the Investor provided the Silesian Provincial Monuments Conservator with an inventory of fragments of a meander frieze in the concert hall, prepared upon the commission of Mostostal Warszawa SA by the company of JUNAK. 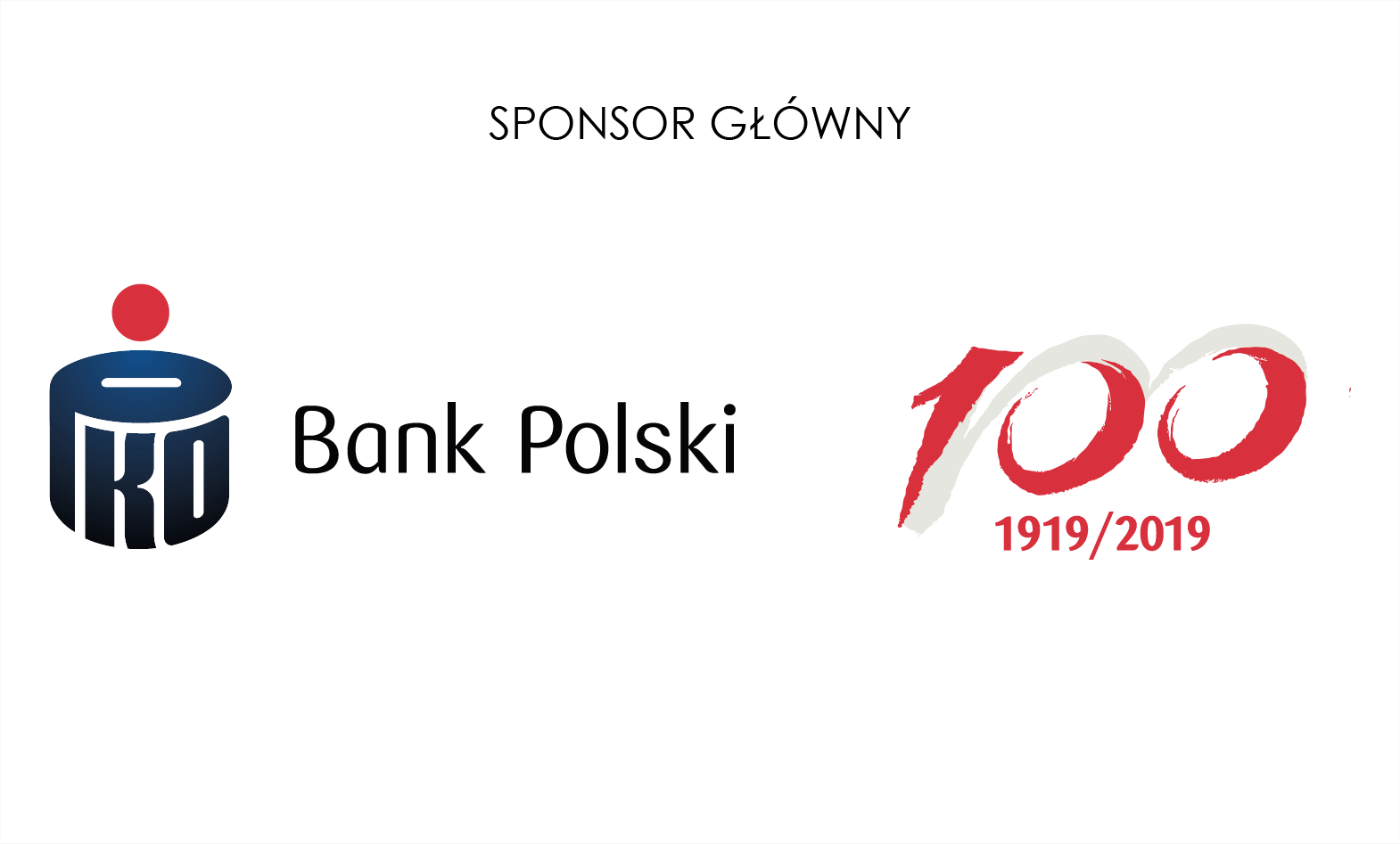 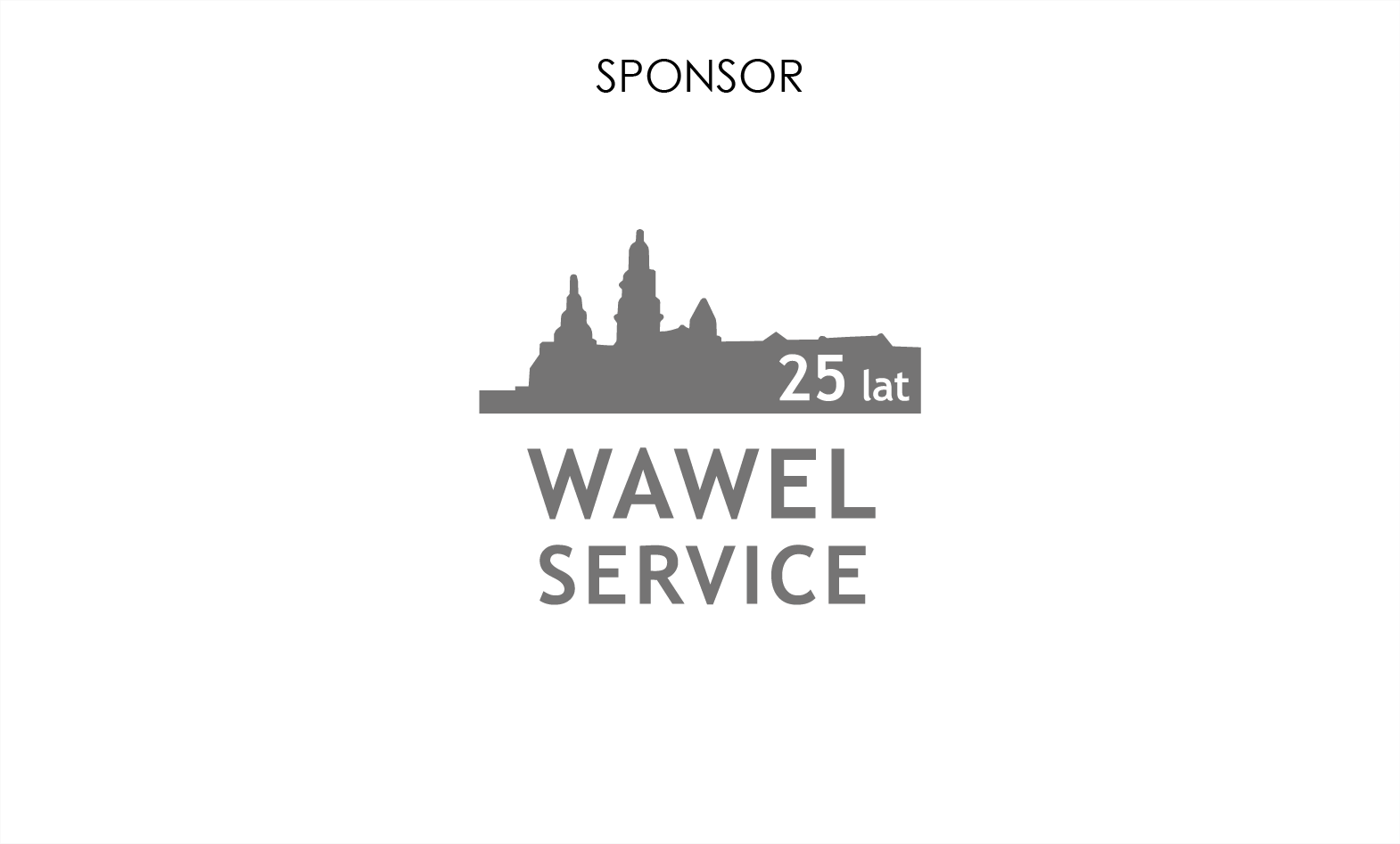