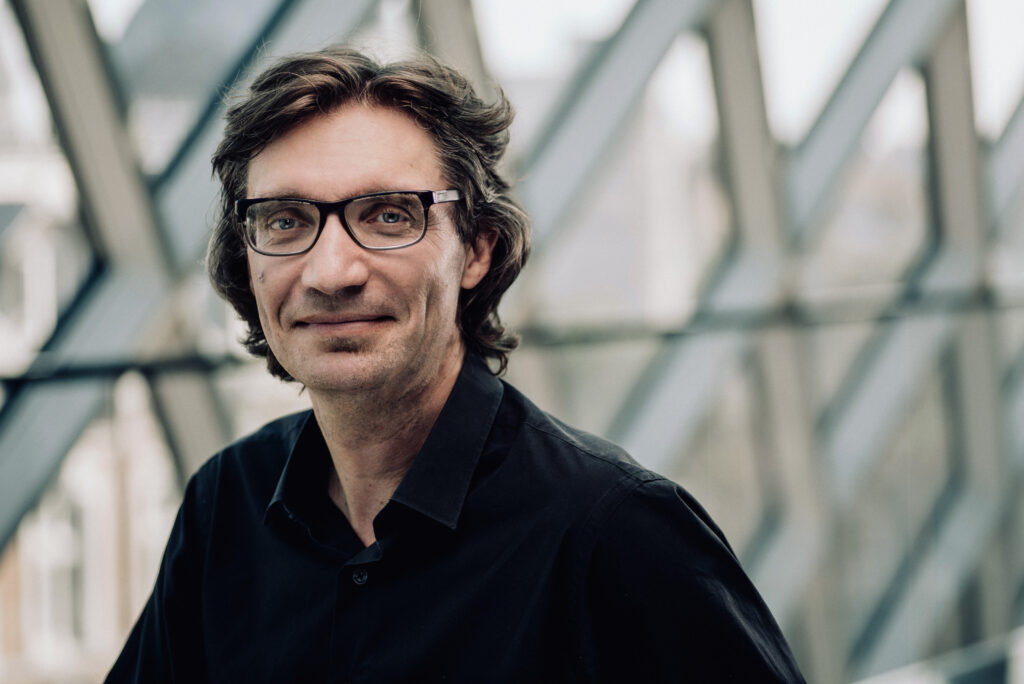 Piotr Pławner is one of the most creative and talented violinists of our time.

‘This young man is truly a phenomenon, a genius on the violin. His playing, into its last nuance, is fascinating. The interpretation of every phrase has been deliberated. Everything must be described in superlatives’, acclaimed the Stuttgarter Zeitung. ‘Plawner is clearly an outstanding prospect’ wrote The Times, and Sir Yehudi Menuhin described him as a violinist with ‘phenomenal ability’.
Piotr Plawner?s exceptional talent and breathtaking virtuosity are recognised internationally. He has performed as a soloist all over Europe, in the Middle East and the United States. Piotr Plawner has performed at many famous venues, including Copenhagen (Tivoli), Paris (Chatelet), Berlin (Schauspielhaus), Munich (Herkules Saal), Stuttgart (Liederhalle), Barcelona (Palau de la Musica Catalana), Madrid (Teatro Monumental) and Amsterdam (Concertgebouw). He is a guest of major European orchestras including those of Amsterdam, Munich, Berlin, Stuttgart, Copenhagen, Bern, Hilversum and Monte-Carlo, the German Chamber Orchestra, the Sinfonia Varsovia, and the South German and Bavarian Broadcasting Service Orchestra. His performances have been graced with several of the world?s most distinguished conductors. Piotr Plawner has made many recordings for radio and television, for Bayerische Rundfunk, WDR SDR, SWR, ORF, DRS, TVE and dutch television among others.

Piotr Plawner?s broad repertoire includes works of all epochs, from Barock to contemporary music. Piotr Plawner places great value on less well known, rarely performed pieces and the work of polish composers. For example, he recorded the complete works for violin and piano of the polish composer Grazyna Bacewicz at Hänssler Verlag and at Deutschland Radio, Bacewicz? complete works for solo violin.

During his numerous concerts, as well as performing renowned works by well-known composers, Piotr Plawner also offers rare jewels from composers such as Lutoslawski, Zarzycki or Paderewski. Piotr Plawner often plays modern works from a variety of musical directions, such as the Offertory by Sofia Gubaidulina, or the Violin concert by Philipp Glass.

In addition to his solo career, Piotr Plawner regularly appears in duo-evenings with the renowned pianist Bruno Canino and several chamber music ensembles. Together with his wife, the cellist Isabella Klim, he performs as part of a duo, a piano-trio and the newly formed Plawner String Quartett. Also, Piotr Plawner has been the primarius of the world-famous quintett Salonisti since 2006. As part of this formation he has presented several projects, one of the most recent being Music from Theresienstadt.

In 2015, Piotr Plawner was awarded the Gloria Artis medal by the Polish Minister of Culture for his outstanding contribution to polish culture. 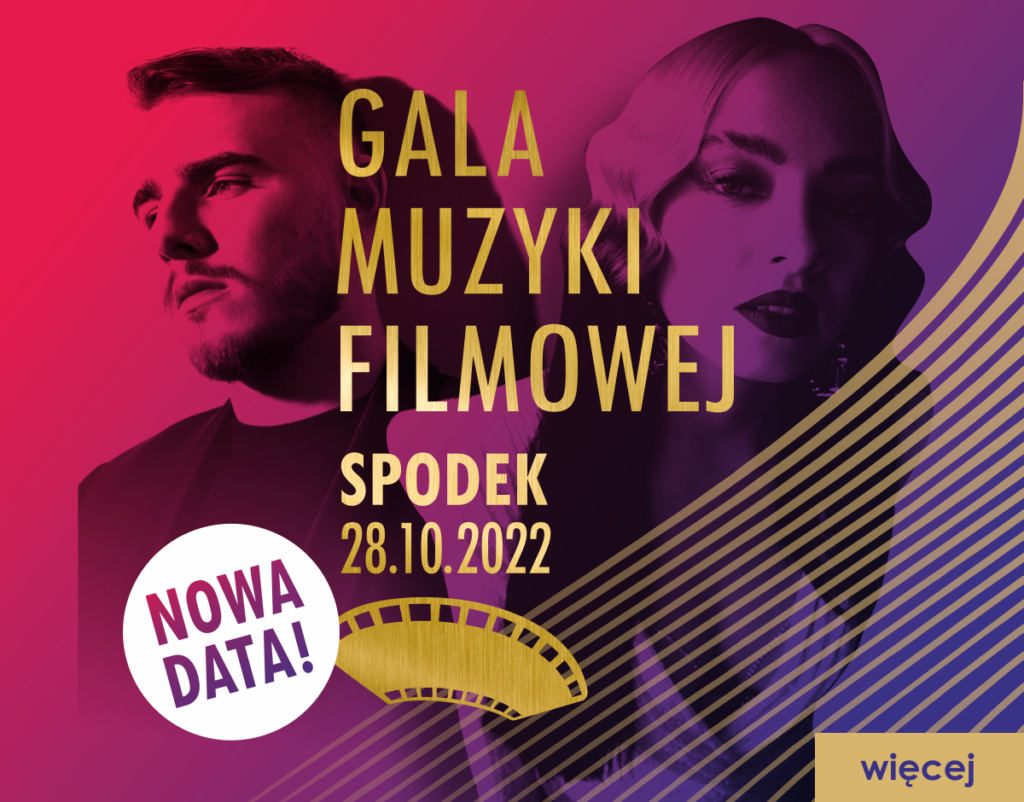