The Grzegorz Fitelberg International Competition for Conductors – one of the most important competitions for performers in Poland. It has been organised in the Silesian Philharmonic in Katowice since 1979. Since 1982 it has belonged to the World Federation of International Music Competitions in Geneva. It is addressed to conductors who are under 39 years of age as of the inauguration of the event. Its repertoire includes oeuvres from classicism to contemporary music, with music by Polish composers, as well. The 10th Competition took place in 2017.

The 11th Grzegorz Fitelberg International Competition for Conductors will be held in the Henryk Mikołaj Górecki Silesian Philharmonic from 17 to 26 November 2023. Before that time a qualifying round will take place, in which participants of the subsequent stage will be selected on the basis of the recordings sent by them. The Competition will be divided into three stages. Each of the stages will require that the young conductors work with the Symphony Orchestra of the Silesian Philharmonic.

As in previous years, 3 main prizes and 3 distinctions will be awarded in the Competition, as well as a number of awards in the form of concerts with international recognised ensembles. We put emphasis on enabling young conductors to start their careers on professional stages.

The Competition will be broadcast online.

Contestants will be evaluated by a professional Jury, consisting of eminent personalities from the world of music. There will be 8 conductors in the Jury (including artistic directors of orchestras of international renown), 2 artistic managers, and 1 composer. A Youth Jury will be appointed as well, consisting of music school students. This will allow to arouse interest of the younger generation in conducting.

The Henryk Mikołaj Górecki Silesian Philharmonic in Katowice is an institution of recognised national and international reputation. As the organiser of the Grzegorz Fitelberg International Competitions for Conductors and many other festivals, as well as in its daily activities, it makes the top artistic quality of all cultural events it organises its priority.

The institution was established in 1945 and ever since then it has been constantly taking care to promote classical music, putting particular emphasis on Polish composers and composers associated with Silesia. Silesian Philharmonic musicians closely collaborate with contemporary composers as first performers of music by such figures as Henryk Mikołaj Górecki, Wojciech Kilar, Witold Friemann, Eugeniusz Knapik, Jerzy Kornowicz, Aleksander Lasoń, an many others. Adam Wesołowski, composer, culture manager, and pianist, is the Director of the Silesian Philharmonic. He makes every effort to guarantee that this institution fits in with the contemporary trends, while maintaining a deep respect for tradition.

The Competition will be preceded with two editions of masterclasses taught by distinguished educators, including members of the Jury. The Competition will be accompanied with a Festival, which will consist of symphonic and chamber music concerts held in different concert halls in Poland, dedicated concerts, managerial workshops, and educational activities. 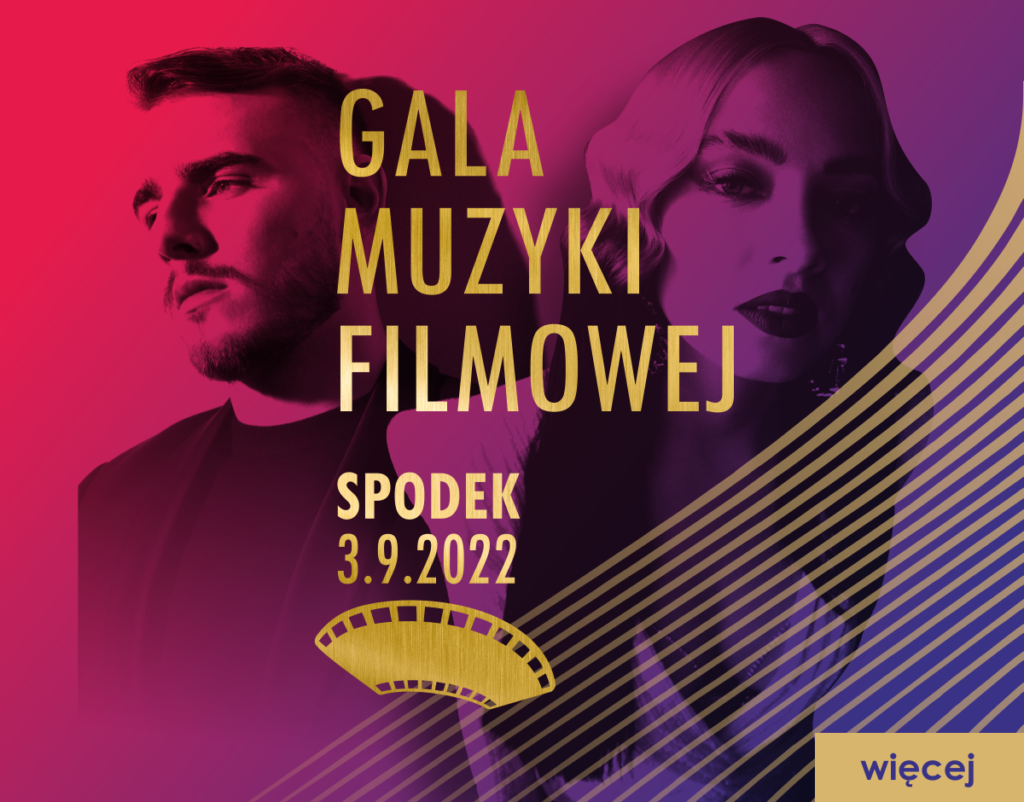 Welcome on the Silesian Philharmonic's website ? it is good to see you!